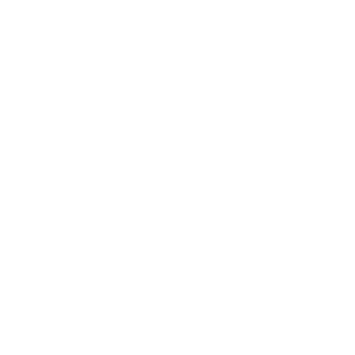 SURREY, BC – Overall, Fraser Valley’s real estate market in 2011 was below the 10‐year average in property sales and above average in the number of new listings received, however, according to the president of the Fraser Valley Real Estate Board, results varied widely depending on the community and property type.

Sukh Sidhu observes, “I can’t remember a year that illustrates better how local real estate is and the importance of talking to your REALTOR® before making a decision to buy or sell. For example, in my community of Abbotsford, sales of single family homes dropped by almost 7 per cent compared to 2010, pushing prices down slightly, while in South Surrey/White Rock sales increased year over year by 45 per cent resulting in double‐digit price increases.”

Sidhu adds, “One trend from 2011 that is clear was the preference for single family homes. For the most part in our region, both sales and prices of townhomes and condos either stayed on par with 2010 or decreased.”

Courtesy of the Fraser Valley Real Estate Board

Please click on the link below for the Dec 2011 Stats